Your web browser is out-of-date!

Update your browser for more security, comfort and the best experience on this site. 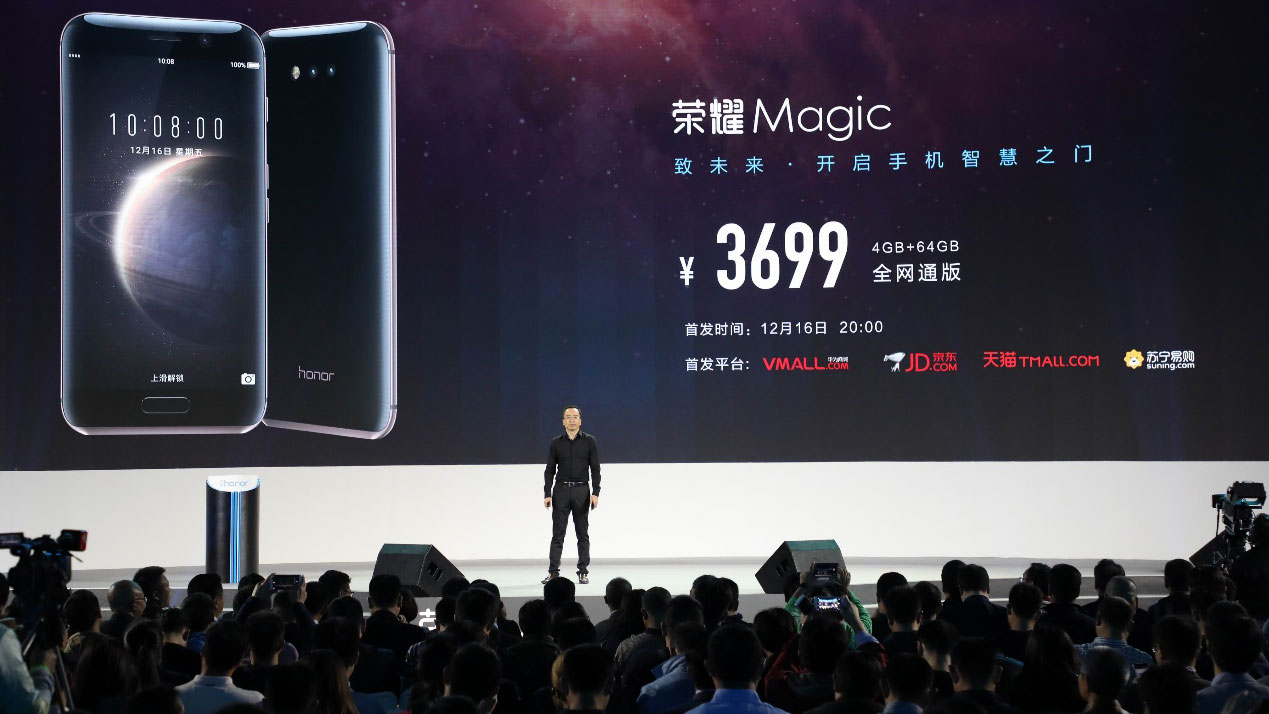 Announced Dec 2016, Honor Magic is a phone with a futuristic idea, and indeed has a number of interesting features that make it stand out from the crowd.

Unlike other traditional smartphone, Honor Magic’s biggest difference is act like “sentient beings”: it owns perception, can think, reason, and solve problems. Rely on its intelligent engine of Magic Live system, Honor Magic can be seen as the AI robot in a shape of a cellphone.

The value proposition of Honor Magic is to highlight the image of AI leaders with revolutionary products.

First of all, Topline helped Honor Magic determine the orientation, made it known as the first AI smartphone in the industry. With the help of media publicity, Topline successfully produced thousands of in-depth-reporting from CCTV, BTV, Forbes, YICAI and other influential media, maximization highlights its intertemporal. 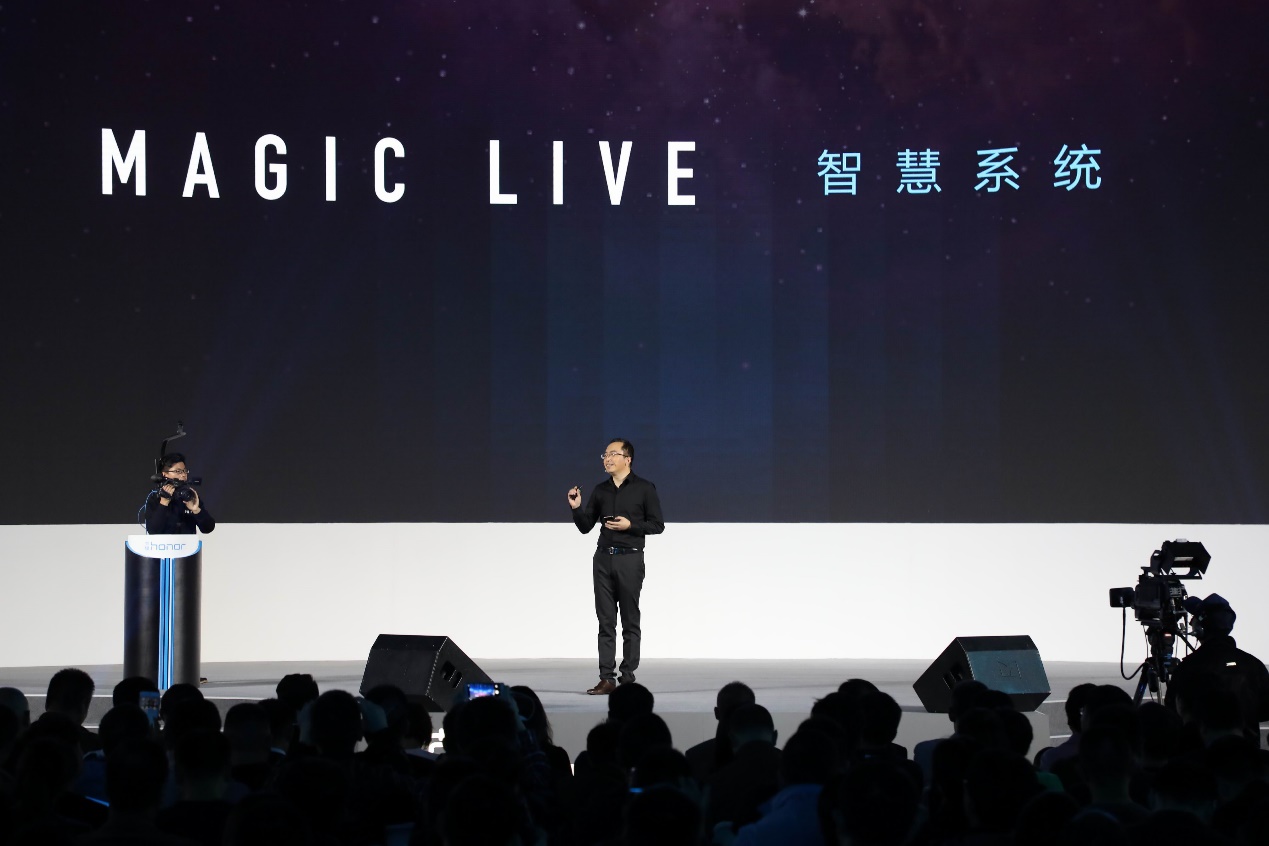 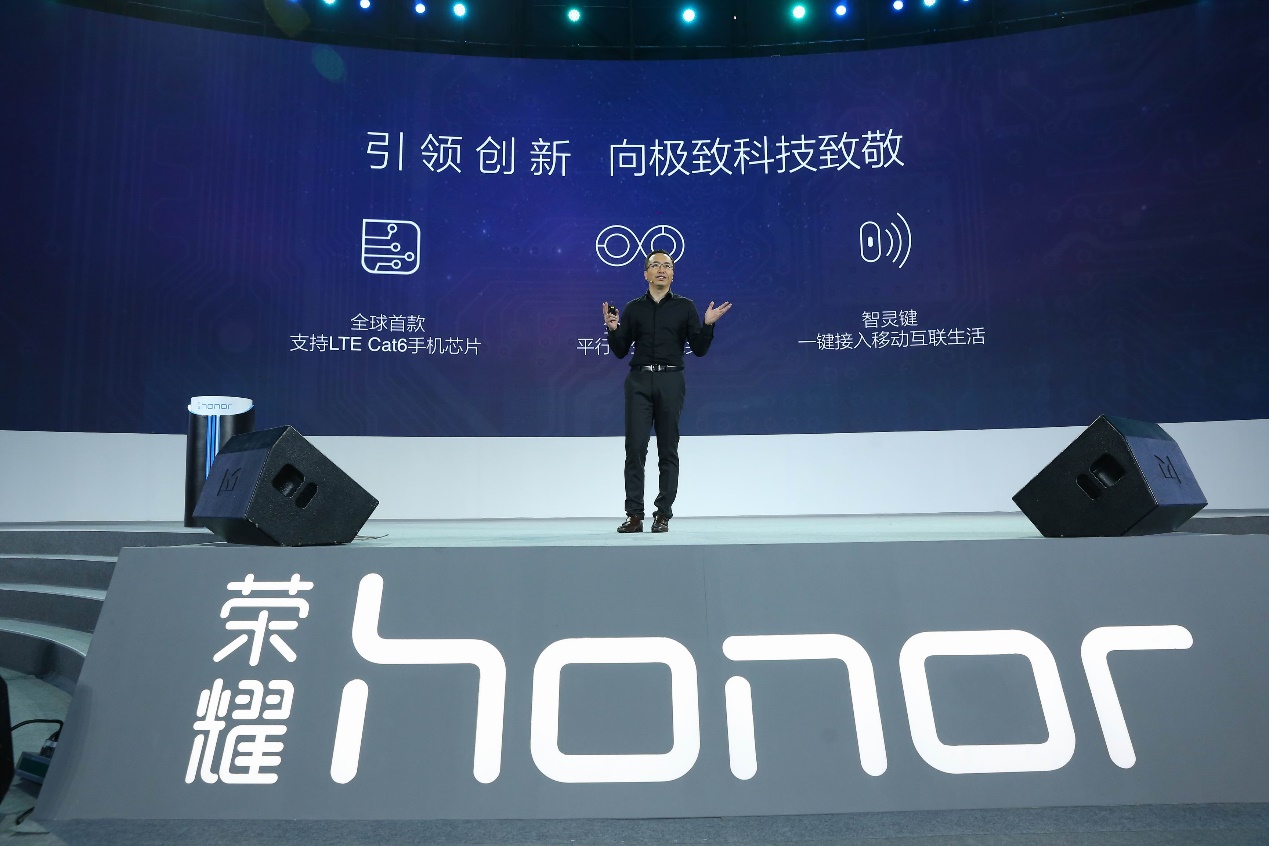 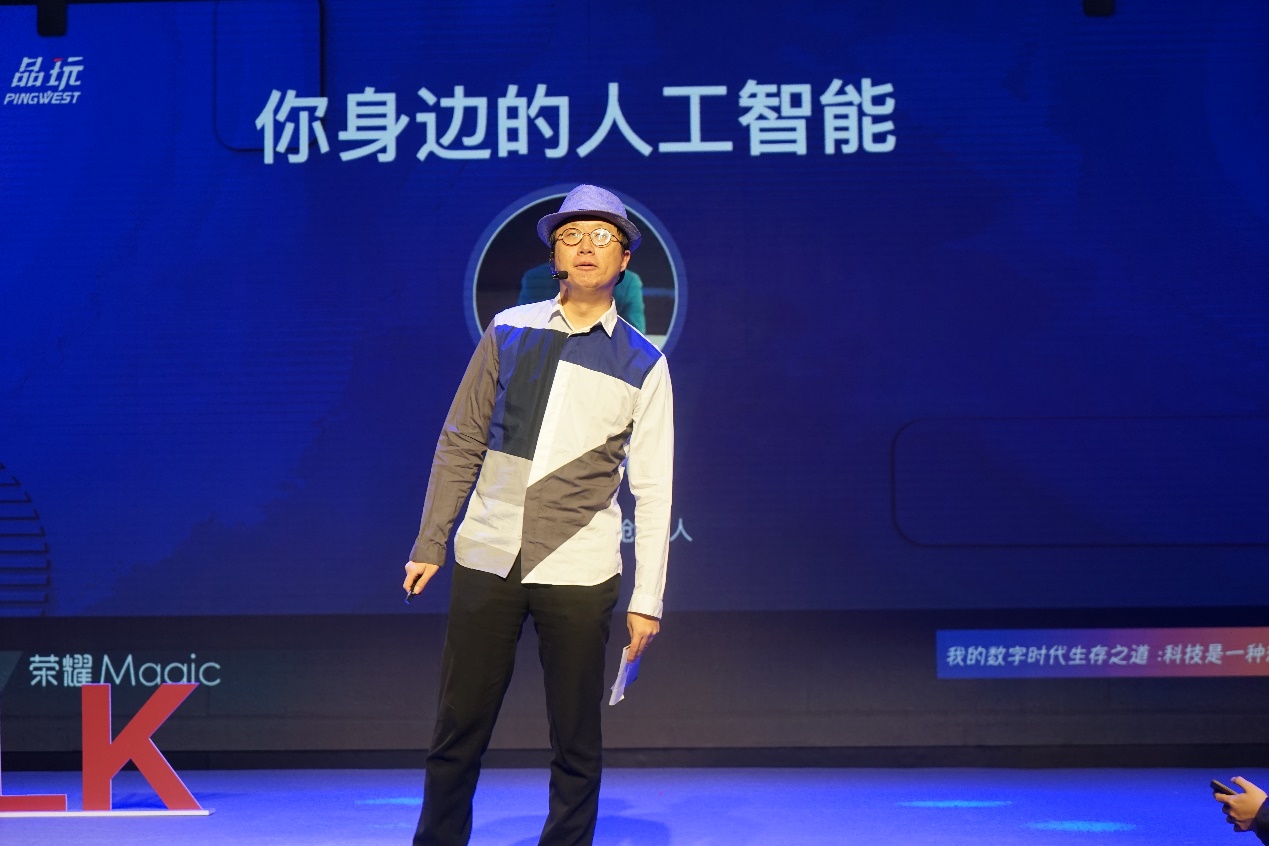 PingWest holds PingTalk conference with theme “AI Imagination”: Honor Magic is the AI around you.